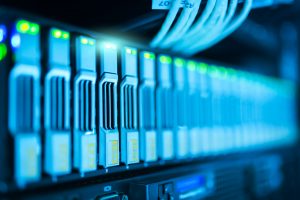 Following a record-breaking $5 billion (US) penalty imposed by the US Federal Trade Commission in July 2019, Facebook agreed to pay a $9 million (Canadian) penalty to settle allegations that it misled consumers about how their personal information was being shared with third-party apps on its platform.

Canada’s Commissioner of Competition alleged that Facebook made false and misleading representations to the public that created the general impression about who could actually see or access users’ personal information on Facebook and Facebook Messenger. The Commissioner concluded that Facebook did not in fact limit the sharing of personal information with third-party apps in a manner that was consistent with its representations.

Further, Facebook claimed that it would no longer allow access to the personal information of users’ friends after April 30, 2015, but the practice continued until 2018 with some third-party apps. The most notable example involved the Facebook–Cambridge Analytica data scandal.

Facebook cooperated with the Commissioner and agreed to pay an additional $500,000 for the Commissioner’s investigation costs. Facebook agreed to institute a compliance program to prevent further false and misleading statements about how users can control the use of their personal information. A 10-year Consent Agreement was registered with the Competition Tribunal.

Facebook disclosed that it had 24 million monthly active Canadian users. Average revenue per month per user in Canada and the United States was USD$34.86.