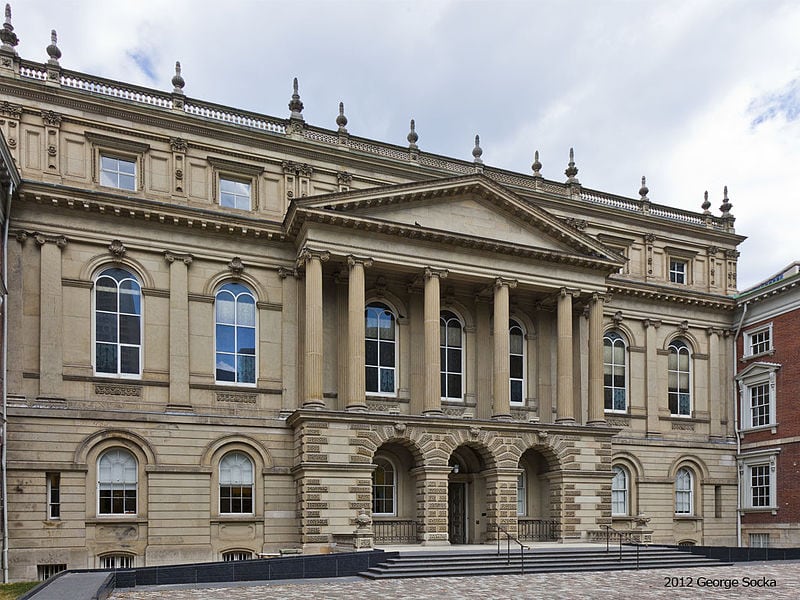 In a recent decision in H.M.B. Holdings  v. Antigua and Barbuda, the Court of Appeal for Ontario upheld a decision to refuse to register in Ontario a British Columbia judgment against the Caribbean nation of Antigua and Barbuda due to a lack of jurisdiction. Specifically, the Court of Appeal held that the judge did not err in finding that Antigua was not “carrying on business” in British Columbia at the relevant time and thus there was not a sufficient connection to allow the B.C. court to grant judgment against them.

This case originated with a Judicial Committee of the Privy Council judgment that ordered Antigua to compensate HMB for the expropriation of its property. HMB then brought a common law action to enforce the Privy Council Judgment in British Columbia where the BC Supreme Court granted judgment in HMB’s action.

HMB applied to register the BC Judgment in Ontario under the Reciprocal Enforcement of Judgments Act and Ontario Superior Court Justice Perell dismissed HMB’s application for two reasons: (1) Antigua and Barbuda was not “carrying on business” in BC at the relevant time, a prerequisite to registration under section 3(b) of the REJA; and (2) section 3(g) of the REJA barred registration where “the judgment debtor would have a good defence if an action were brought on the original judgment.”

In evaluating whether or not the Antiguan government carried on a business in British Columbia, Justice Perell referred to Antigua’s “Citizenship by Investment” program (the “CIP”) through which the government aimed to grow international investments in Antigua. At the time, there were four Authorized Representatives implementing the program in BC.

Specifically, Justice Perell held that the Antiguan government was not “carrying on a business” in British Columbia for three reasons:

On its appeal, HMB asserted that Justice Perell erred in failing to: (1) apply the criteria for “carrying on business” more liberally; and (2) interpret “original judgment” to mean the BC judgment, not the Privy Council Judgment.

The Court of Appeal dismissed HMB’s appeal on the basis that Justice Perell did not err in finding that Antigua was not “carrying on a business” in BC at the relevant time. This was a question of fact and as such the Court of Appeal would not intervene absent a palpable and overriding error. By addressing the first issue, the Court of Appeal concluded that it was unnecessary to determine the meaning of “original judgment.”

HMB argued that Justice Perell should have interpreted the legal criteria for “carrying on a business” more liberally, submitting that Wilson v. Hull, 1995 ABCA 374 only requires a defendant to have “some direct or indirect presence in the state asserting jurisdiction, accompanied by a degree of business activity which is sustained for a period of time.” HMB argued further that the presence of Authorized Representatives in BC was sufficient to meet the test for “carrying on a business.”

Antigua and Barbuda submitted that Justice Perell’s decision was consistent with the analysis to assess the degree of connection required in Wilson v. Hull. In addition, Antigua emphasized that marketing products through an agency (in this case the Authorized Representatives) does not mean that the party retaining the agents was therefore carrying on business in that province.

Justice Perell agreed with Antigua as to the degree of connection required, citing Chevron Corp. v. Yaiguaje, 2015 SCC 42, he noted “for a party to be carrying on a business within a province he or she must have a meaningful presence in the province and that presence must be accompanied by a degree of business activity over a sustained period of time.” And he further referred to Club Resorts Ltd. v. Van Breda, 2012 SCC 17 (“Van Breda”) for the proposition that carrying on a business requires some form of actual, not only virtual, presence in the jurisdiction.

Ultimately, the Court of Appeal held that Justice Perell did not commit a palpable and overriding error in coming to the conclusion that Antigua and Barbuda was not “carrying on a business” in BC at the relevant time. Justice Perell’s analysis was consistent with the test outlined in Wilson v. Hull, which was also relied on by HMB, to determine what constitutes “carrying on business.”

Furthermore, the Court of Appeal noted that HMB was not without a remedy. Had HMB brought a common law action in Ontario upon the Privy Council Judgment (provided it did so within the applicable two-year limitation period) there would have been no jurisdictional issue.

In dissenting reasons, Justice Nordheimer found that Justice Perell erred in principle by failing to apply the principles from Van Breda. The Supreme Court of Canada in Chevron Corp. v. Yaiguaje, was clear that Van Breda does not apply to the recognition and enforcement of judgments as it is a case about jurisdiction at first instance.

By taking a generous and liberal approach, Antigua and Barbuda easily satisfied the requirement for “carrying on a business” in BC. Justice Nordheimer noted that in this digital age, it is unnecessary to have any physical presence in order to run a business. Furthermore, the fact that Authorized Representatives in BC operated their own individual businesses separate from the CIP does not preclude Antigua from “carrying on business” through them.

Unlike the majority of the Court of Appeal, Justice Nordheimer addressed the meaning of “original judgment” under s. 3(g) of the REJA, and found that it clearly referred to the BC judgment. He concluded that if the Court of Appeal determined otherwise it would result in the word “original” being given a different meaning in s. 3(g) than in section 1(1) where “original court” is defined as “the court by which the judgment was given.”  Since the “original judgment” meant the BC judgment Antigua and Barbuda did not have a good or any defence to the action; therefore, registration would not be barred.