Rogers fined $500,000 for not testing claim about dropped calls 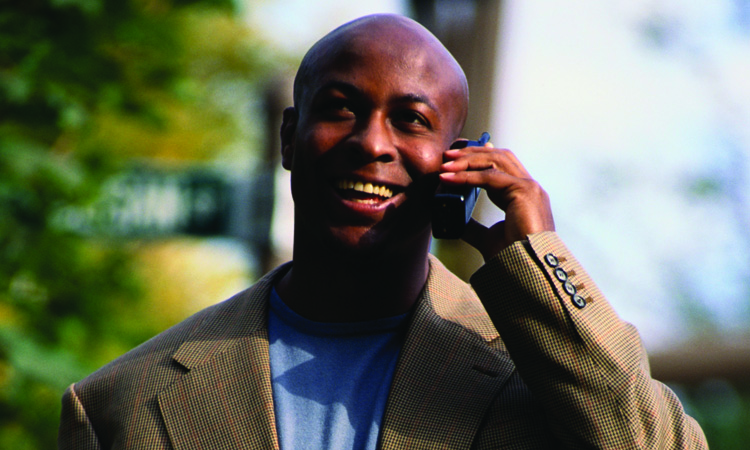 We first reported in August 2013 that the Ontario Superior Court of Justice held that Rogers’ advertising claims that customers of its Chatr brand experienced fewer dropped calls than customers of new entrants, including Wind Mobile and Public Mobile, were not false or misleading in our article Court Drops Misleading Advertising Case Against Rogers.

The Court did find, however, that Rogers had not conducted adequate and proper tests before making certain representations in Calgary, Edmonton, and Montreal contrary to the Competition Act.

Since then, the Court has ordered Rogers to pay an administrative monetary penalty (“AMP”) of $500,000 for not exercising due diligence prior to making performance claims about the dropped call rates for Chatr. An AMP decreases the number of unsubstantiated claims by raising the cost of making them.

Rogers was found to have made a deliberate decision to make the fewer dropped calls claim against Wind Mobile and Public Mobile based on results inferred from technological facts suggesting the superiority of Rogers’ networks, including higher cell site density, indoor transmission systems, low-frequency spectrum and seamless handoffs. In other words, Rogers inferred that certain key facts about their network meant it would perform better than the networks of Wind Mobile and Public Mobile. Rogers thus, deliberately chose to rely upon these technological facts rather than testing.

The $500,000 AMP is less than the $5 to 7 million the Commissioner of Competition was seeking. In declining to order an AMP at that level, the Court identified three mitigating factors for Rogers:

On this last point, the fewer dropped calls claim may have been harmful to the new wireless carriers, but no harm was caused to consumers because the claim was eventually substantiated by Rogers. Any harm inflicted on Wind Mobile and Public Mobile was therefore appropriate. In fact, the evidence suggested that Public Mobile probably had the worst performing network of any wireless carrier in Canada during the period in question.

An aggravating factor was the finding that competition had been adversely affected because, contrary to Parliament’s expressed intention, the market was exposed to the risk that the untested performance claim might be false.

The Court concluded that it was not necessary to impose an order against Rogers prohibiting it from engaging in similar conduct in the future. Rogers pointed out that it had suffered reputational harm as a result of these proceedings and that a prohibition order would unfairly compound that harm. Moreover, Rogers submitted it was harshly treated because it was forced to respond to this application despite post-claim testing and substantiation of the fewer dropped calls claim. It took the position that the Competition Bureau in the past had abandoned inquiries of unsubstantiated claims once a target of investigation had proven the claims, which did not occur in the present case.

The Court’s decision can be found here.