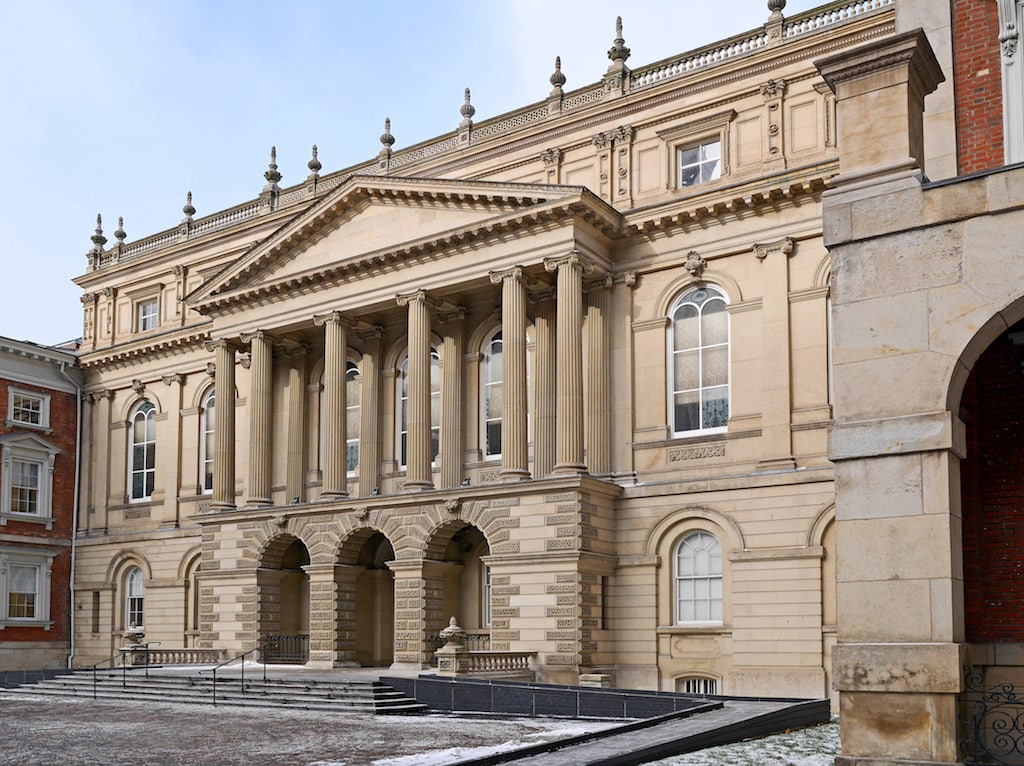 The recent decision of the Divisional Court in Industrial Alliance Securities Inc. v. Kunicyn has clarified the test for the very narrow future crimes/fraud exception to solicitor-client privilege.

This was an appeal of a motion brought by Ms. Kunicyn after Industrial Alliance (“IA”) refused to answer questions on an examination for discovery.  This action arose from the termination of an agency agreement between Ms. Kunicyn and Industrial Alliance (“IA”) after IA believed that Ms. Kunicyn was allowing an unlicensed person to act as an investment advisor to her clients. The Investment Industry Regulatory Organization of Canada (“IIROC”), investigated these events and ultimately settled with IA.

In the examinations for discovery in this action, a former employee of IA, Mr. Franch, said that he had been coerced by the president of IA to give false evidence to IIROC during their investigation. When Ms. Kunicyn requested more information, IA relied on solicitor-client privilege.

Ms. Kunicyn brought the motion for these answers on the basis of the future crimes/fraud exception to the solicitor-client privilege.

In assessing whether this exception applied, both the motion judge and the divisional court panel emphasized how fundamental the solicitor-client privilege is to the legal system. The narrow exception for future crimes and future fraud only exists because this behaviour is outside of the ordinary activities of a lawyer. Namely, the exception applies when the legal advice is being given for the purpose of committing a crime or where the advice is a material element of the crime. A lawyer cannot advise a client to commit a wrongful act or advise how to commit a wrongful act.

The party seeking to pierce this privilege must prove on a prima facie case standard:

In this case there was no criminal prosecution of Mr. Franch for his alleged misrepresentation to IIROC. His testimony was also in direct conflict with the President of IA, who denied having coerced Franch into giving this false evidence. The Judge was therefore required to weigh the credibility these two witnesses and decide whether those findings of fact could make out a prima facie case for a wrongful act.

In this case, the wrongful acts alleged by Ms. Kunicyn were malicious prosecution, deceit, and obstruction of justice.

The Divisional Court therefore canvased whether the wrongful acts to which this test applies includes civil torts. The Panel concluded that the case law on this was mixed, with some decisions saying that this was covered and others taking a narrower approach.  The Panel did not need to resolve this issue but did conclude that, because it is the character of the communication that is at issue, a wrongful act does not require a prosecution or legal action for the communication to qualify.

The Motion Judge and Divisional Court Appeal Panel both agreed therefore that Ms. Kunicyn had failed to prove an exception to the solicitor-client privilege that was relied on by IA.

Solicitor-client privilege is the most fundamental and revered privilege recognized by the courts in Ontario, but this decision reaffirms that it is not a weapon to be used to aid in the commission of wrongful or criminal acts. While the exception remains narrow, clients seeking to use solicitor-client privilege to shield communications for illicit purposes should know their communications may not be protected.