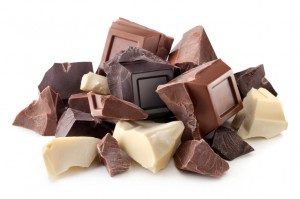 Hershey received lenient treatment in return for cooperating with the Competition Bureau inquiry and prosecutions against Nestlé, Mars and ITWAL.