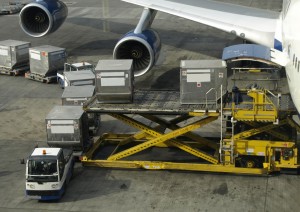 The following table summarizes the class action settlements and fines to date: