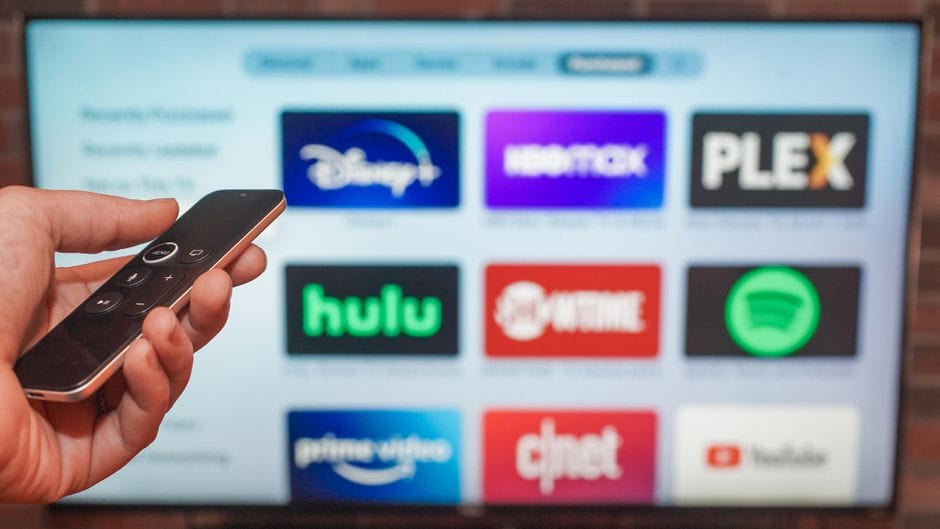 Amidst all the uncertainty surrounding the United States election, it has been easy to lose focus on the domestic Canadian political landscape. This is especially the case when the domestic legislation being passed by the House of Commons is neither a particularly hot button topic nor related to the all encompassing COVID-19 pandemic. However, on November 3, 2020, as our southern neighbours cast their votes, Bill C-10, An Act to amend the Broadcasting Act, was introduced to the House of Commons.

Bill C-10’s main purpose seems to be bringing online streaming services, such as Netflix, Amazon Prime and Apple Music under the CRTC’s authority by categorizing them as “online undertakings”, a distinct category of broadcast undertakings which are subject to the CRTC’s oversight. The bill would grant the CRTC a broad new power to impose conditions on the carrying on of broadcasting undertakings in the interests of its broadcasting policies. The last major new power the bill would grant the CRTC is the ability to make regulations that obligate broadcasting undertakings to make financial expenditures to develop and support Canadian content.

If passed, bill C-10 would incorporate online streaming services into the CRTC’s regulatory authority by expanding the definition of broadcasting undertakings to include online undertakings, which the bill defines as “an undertaking for the transmission or retransmission of programs over the Internet for reception by the public by means of broadcasting receiving apparatus.” The bill intentionally defines online undertaking broadly and carves out some limited exceptions (such as videos uploaded to social media) in order to be sure to capture a wide array of internet streaming content.

The clear language leaves little room for doubt that the legislature has made a firm decision to bring streaming sites within the jurisdiction of the CRTC. By amending the definition of “broadcasting undertaking” to include online undertakings alongside traditional media, the legislature is placing streaming services on the same regulatory playing field as cable and satellite television and radio. Accompanying regulations will need to be amended or crafted as well to accommodate the unique business and distribution structure of online undertakings like Netflix.

Beyond looping online streaming services into the CRTC’s jurisdiction, Bill C-10 looks set to expand upon the Commission’s powers over broadcasters, including the online broadcasters newly under its authority. Under the proposed amendments to the Broadcasting Act, the CRTC will have the power to impose conditions on broadcasting undertakings, including notably, mandating a portion of the programs broadcast or available for selection by the public be Canadian programs. These amendments explicitly empower the CRTC to target broadcasters and mandate they meet certain Canadian content targets.

The last major amendment to the Broadcasting Act that the bill proposes would empower the CRTC to:

(a) developing, financing, producing or promoting Canadian audio or audio-visual programs for broadcasting by broadcasting undertakings;

(b) supporting, promoting or training Canadian creators of audio or audio-visual programs for broadcasting by broadcasting undertakings; or

(c) supporting participation by persons, groups of persons or organizations representing the public interest in proceedings before the Commission under this Act.

This proposed change, paired with the power to order specified amounts of Canadian content, gives the CRTC the power to impose restrictions and burdens on broadcasters to promote Canadian content. The exact scope of any regulations made under this power remain to be determined, but the language in this proposed amendment is quite broad and leaves it open to the CRTC to create wide ranging rules for funding Canadian media content as a condition of broadcasting, including online, in Canada.

The combined effect of these proposed amendments is twofold. First, if Bill C-10 is passed, the CRTC will take online streaming platforms, including Netflix, Amazon Prime, and Apple Music under its administrative umbrella. Second, the CRTC’s power to enforce Canadian content requirements for broadcasters will be significantly enhanced. These amendments certainly seem to level the playing field between traditional broadcasters and online streaming services by bringing both under the CRTC’s oversight. Though it is not entirely clear how the CRTC will apply Canadian content rules to streaming services’ unique broadcasting model. In particular, it will be interesting to see how the Commission adapts traditional approaches, such as regulating the percentage of Canadian content in a broadcast, to a on-demand streaming broadcast environment. Language in the bill suggests that the CRTC may impose rules on what percentage of titles available for selection must feature Canadian content. Whatever direction the CRTC chooses to proceed, the landscape of online streaming in Canada could be about to experience a major shakeup.