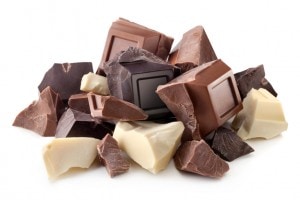 The Public Prosecution Service of Canada (PPSC) has stayed the prosecution of Mars Canada Inc., and several others who were  accused of participating in a conspiracy to fix the price of chocolates in Canada. The PPSC did not give reasons for this decision.

UPDATE:  The PPSC also stayed charges against Nestlé Canada Inc. and one of its former executives on November 17, 2015.

The chocolate makers have already agreed to pay about $23.2 million to settle price fixing class actions.