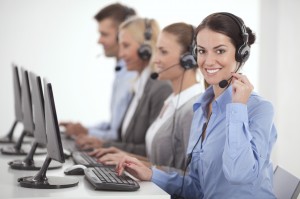 If it sounds too good to be true, it probably is

The 72 year-old manager of a Montreal boiler room has been sentenced to a conditional sentence of nine months to be served in the community and 12 months probation after pleading guilty to nine counts of deceptive telemarketing under the Competition Act and two counts of fraud under the Criminal Code. He was charged in December 2012 along with four other individuals.

In 2006, the Bureau and COLT undertook an investigation and determined that two telemarketing operations in Montreal were using questionable tactics. One business promoted government grants to American citizens, while the other promoted the sale of office supplies and medical kits to Canadian and American businesses.

Tremblay’s participation of the scheme consisted of an initial investment between $50,000 and $75,000 and participation in the financial management of the telemarketing activities.

The Bureau’s investigation determined that some of the alleged tactics used during the call included implying that the caller was representing a business that had an existing relationship with the victim’s company, indicating that certain products or services were required under government rules, or implying that the calls were made on behalf of a government agency.