In British Columbia, the court struck pleadings alleging that Tim Hortons had breached the Competition Act’s criminal conspiracy provisions by including “no-hire” clauses in its franchise agreements. The clauses barred franchisees from hiring employees from other Tim Hortons locations. 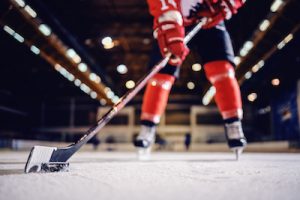 In both cases, the courts found that the criminal statutory conspiracy provision only applies to hard-core cartel agreements, which are unambiguously harmful to competition. The courts held that the criminal provision does not apply to “buy-side” agreements among competitors, which under certain circumstances could be pro-competitive. The lawfulness of “buy-side” agreements can be reviewed by the Competition Tribunal in an Application by the Competition Bureau under s. 90.1 of the Act but cannot be litigated by private parties in the civil courts.

The Chips are Down The Federal Court dismissed a certification motion in the DRAM class action.

The plaintiffs alleged that the world’s leading manufacturers of DRAM computer chips had conspired to limit the global supply of DRAM in order to force an increase in prices. Intentions about future supply were alleged to have been communicated through private conversations and through public statements in furtherance of the alleged conspiracy.

The Federal Court held that the plaintiffs’ allegations about the existence of a conspiracy were speculative and based on bald assertions. As a result, the claim failed to disclose a reasonable cause of action and did not provide any basis in fact to conclude that the case presented sufficient common issues to warrant certification.

Declined Card The Alberta Court of Appeal decided that Wal-Mart and Home Depot lacked standing to appeal settlements that were approved by Court of Queen’s Bench in the Interchange class action. This decision follows similar decisions in this case from appellate courts across the country. 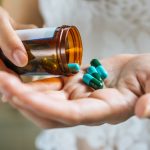 Big Clicks The Competition Bureau obtained a production order as part of its ongoing investigation into whether Google is abusing a dominant position in the market for online advertising. 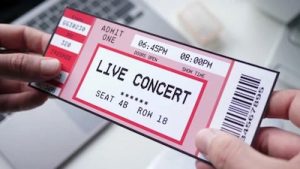 Hot Ticket A class action in BC raised allegations of misrepresentation against Ticketmaster related to its secondary market ticket sales platform. Claims under the Act were dismissed as they failed to draw a causal connection between the alleged misrepresentations and damages allegedly suffered by the class. However, a cause of action under BC’s consumer protection legislation was certified. 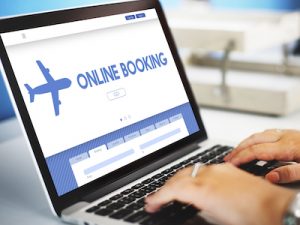 Grounded FlightHub Group Inc. agreed to pay a penalty of $5 million, and two of its executives agreed to pay fines of $400,000 each, in connection with deceptive marketing practices which misled consumers about the costs and terms of flights booked through FlightHub.com and JustFly.com.

Tax Trouble Canada Tax Reviews was unsuccessful in its attempt to vary a production order issued by the Federal Court. The Bureau obtained the order as part of an investigation into allegedly misleading claims made by Canada Tax Reviews when promoting services to Canadians looking to apply for government COVID-19 benefit programs.

Tough Pill to Swallow A misrepresentation class action was certified against a group of Supplement Manufacturers wherein class members alleged those manufacturers falsely represented that their supplements contained glucosamine chondroitin. 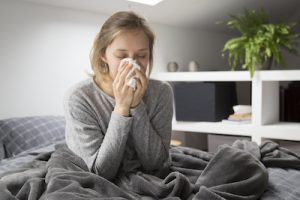 Out in the Cold A class action was certified against the manufacturer of COLD-FX related to alleged misrepresentations that COLD-FX was proven to help with cold and flu symptoms.

Running on Empty Ontario’s Divisional Court dismissed an appeal by class counsel in the Dirty Diesel class action of a decision denying certification. The Divisional Court agreed with the lower court that the class failed to put forward any evidence of compensable harm.

Cable Guy The Bureau is investigating the proposed acquisition of Shaw Communications Inc. by Rogers Communication Inc. in order to determine if the merger will likely result in a substantial lessening or prevention of competition in the Canadian telecommunications sector. 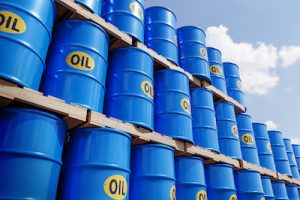 Tervita, the Sequel The Bureau commenced an Application before the Competition Tribunal seeking to block Secure Energy Services Inc.’s acquisition of rival oil and gas waste service provider Tervita Corporation. This is a sequel of sorts to the Bureau’s earlier litigation challenging Tervita’s acquisition of a smaller competitor which went all the way to the Supreme Court of Canada. 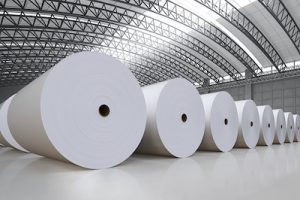 Preventing Precipitous Pulp Profits A merger between Karta Halten B.V. and Domtar Corp., two of Canada’s largest pulp and paper manufacturers, was set to substantially lessen competition for the purchase of wood fiber, which is a key input in the manufacture of pulp. The Bureau secured an agreement that Karta Halten B.V. will sell its newly acquired pulp mill in Kamloops, B.C. to address these competitive concerns. 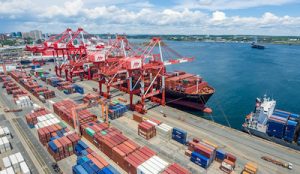 Oh Ship The Bureau is investigating PSA Canada Ventures Ltd.’s proposed acquisition of Ceres Halifax Inc. The two companies are the only two container terminal operators at the Port of Halifax.

Threshold Drops The 2021 pre-merger notification threshold relating to transaction size was reduced to $93 million from the 2020 threshold of $96 million.

A Garbage Deal The Bureau commenced an Application before the Competition Tribunal seeking to compel GFL Environmental Inc. to dispose of Western Canadian assets obtained in the acquisition of its industrial waste service and oil recycling competitor Terrapure Environmental Inc. 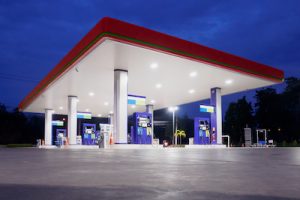 Divesting Gas The Bureau entered into an agreement that required MacEwen Petroleum Inc. to sell a retail gas station in Kemptville, Ontario as part of a broader acquisition of 51 Quickie convenience stores. 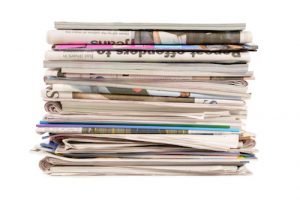 Stop the Presses The Bureau announced that it has closed its investigation into allegations that Postmedia and Torstar had engaged in a criminal conspiracy. The newspaper owners had swapped 41 community and daily newspapers, and subsequently closed 36 of those newspapers.

New Year, New You A health and dietary supplement company pled guilty in provincial court for engaging in criminal deceptive marketing practices that trapped consumers into monthly subscriptions. Revive You Media was fined $15 million and is subject to a ten-year court order prohibiting it from being involved in deceptive trial offers. 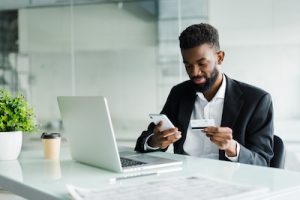 Divide and Conquer A fifth individual was charged in connection with a 2003-2004 conspiracy to rig bids and divide municipal contracts in Gatineau, Quebec. 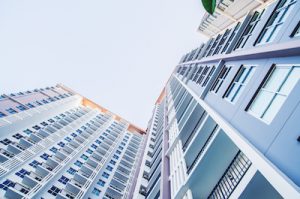 Condo Caper Four companies and three individuals have been charged with an alleged conspiracy to commit fraud and rig bids for condominium refurbishment services in the Greater Toronto Area.

Affleck Greene McMurtry has one of Canada’s leading competition law practices.
Learn more about what our Competition and Regulatory Law Team can do for your organization.