Lies by Omission: When silence will breach the duty of honest performance of a contract

In C.M. Callow Inc. v. Zollinger, 2020 SCC 45, the Supreme Court of Canada clarified the scope of the duty of good faith in the performance of contracts. 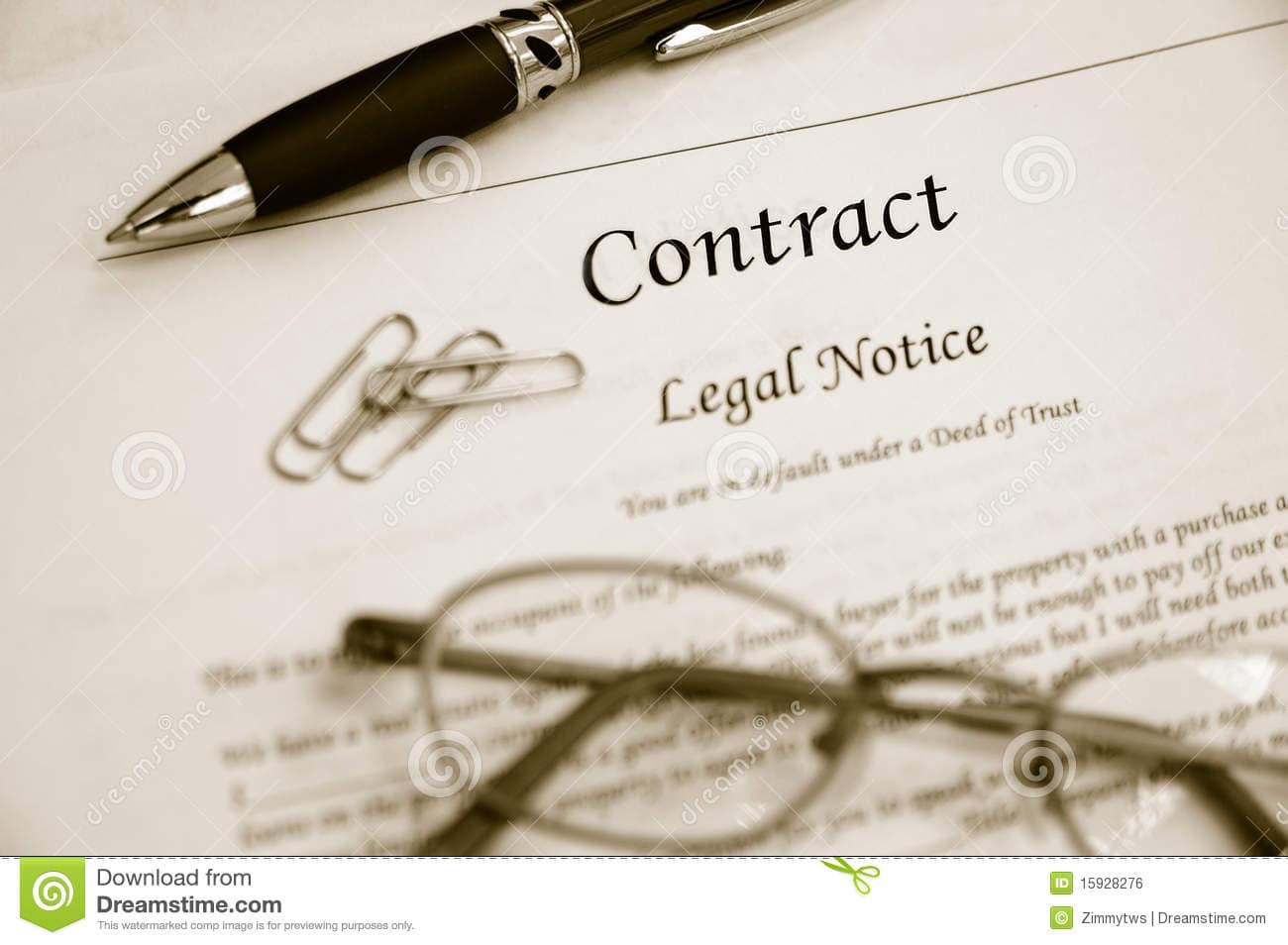 In 2014, in Bhasin v. Hrynew, 2014 SCC 71, the Supreme Court of Canada set out that there is a duty of good faith and honest performance of a contract. This duty prevents parties to a contract from lying or knowingly misleading each other about matters directly linked to the performance of the contract. It does not apply to the communications prior to forming the contract. In Bhasin, the Court was clear that this duty is not a duty to disclose.

In Callow, the court has clarified the scope of this duty by considering the difference between the permitted non-disclosure (contemplated in Bhasin) and a misleading omission.

The Majority agreed with the court of appeal that the condo had a right under the contract to terminate the agreement but said that the duty of honesty and good faith underlay all of the terms of a contract and so, they needed terminate in accordance with those duties.

The Majority then turned to whether the failure to disclose was in breach of these duties. They reviewed the jurisprudence and secondary sources to conclude that partial disclosure of facts that turn into a misrepresentation and actions or inaction which are deceiving, where they are material to the performance of the contract, would violate the duty of honest performance and good faith. Even where a misrepresentation is unintentional (where the party had incorrect information) once the party learns of their error, the party has an obligation to correct the misrepresentation.

In their concurring opinion, a minority of the Court wrote: “Mere silence therefore cannot be considered actively misleading conduct […]. In some cases, however, silence on a particular topic is misleading in light of what has been said.”

A Majority of the Court ultimately concluded that the condo’s actions were in breach. While they were not prevented from accepting free services intended as incentives to renew the contract, the condo had known that this was the intention of the plaintiff and not only did it not advise the plaintiff of its intention not to renew, worse, the condos’ emails led the plaintiff to believe that a renewal was likely and a representative of the condo advised the plaintiff that he would tell the other board members about their work. These were not just omissions but misleading actions that were sufficient to breach the contract and award damages.

The plaintiff was therefore entitled to its damages, including the money it lost when it was misled into thinking this contract would be renewed and consequently it did not bid on other contracts.

Bhasin and Callow serve as a warning to all parties to contracts that they must be careful not to mislead the other parties, not just by their actions but also by their inaction and omissions. Where a partial disclosure of information or failure to disclose, in light of the other facts, would lead to a material misapprehension by the other party, the party in breach could end up having to pay damages for their breach.