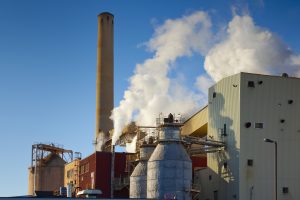 Toronto-based Superior and Calgary-based Canexus produce chemicals for the pulp and paper industry. The Bureau concluded that their merger would substantially lessen competition for the supply sodium chlorate and several other chemicals used principally by the pulp and paper industry, but also by a variety of other industries. Due to the minimal presence of foreign imports, the merger would raise prices for customers of Superior and Canexus, the Bureau found.

The Bureau concluded that the efficiencies generated by the merger would “clearly” outweigh its anti-competitive effects. In Canada, unlike the US, this provides a complete defence for an anti-competitive merger under the Competition Act, the Bureau issued a No Action Letter indicating it would not challenge the merger.

Share on FacebookShare on TwitterShare on Linkedin
Tags: Canexus chemicals Efficiencies No Action Letter Superior Plus