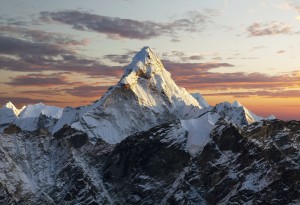 Not quite king of the hill

Although it was not a notifiable transaction under the Competition Act, the Bureau reviewed the proposed merger of Canada’s two largest records management companies under its general mandate to determine whether it would likely result in a substantial lessening or prevention of competition in the market for business records management.

This global $2.6 billion transaction was also reviewed by competition authorities around the world, including the US, the UK, and Australia.

In Canada, the Bureau was concerned with the fact that affected customers would primarily include governments, banks and medical institutions that rely on records management services to safely store vital and highly confidential information.

The Bureau thus concluded that Iron Mountain would be able to raise prices after acquiring Recall, a vigorous and effective competitor.