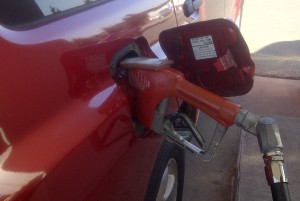 Parkland Fuel Corporation has agreed to divest gas stations or exclusive gasoline supply agreements in six markets in Ontario and Manitoba, and to abstain from increasing its margins on wholesale gasoline in another two Manitoba markets, in order to resolve the Competition Bureau’s challenge to its acquisition of Pioneer Energy.

The consent agreement follows the Bureau’s first successful injunction in a merger application, obtained last spring, over concerns that the Parkland-Pioneer merger would significantly lessen competition for consumers in the eight affected markets.

In another first, the parties were assisted by Chief Justice Paul Crampton, who acted as a mediator.

Read the full press release from the Competition Bureau here.