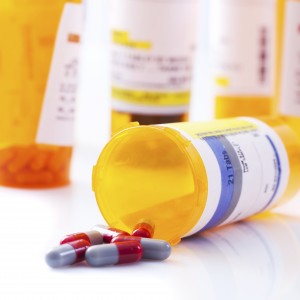 A spoonful of divestiture helps the merger go down.

Following concerns that Pfizer Inc.’s proposed acquisition of Hospira Inc. will result in a substantial lessening of competition, Pfizer has reached an agreement with the Competition Bureau to sell the Canadian assets related to four pharmaceutical products distributed by the pharma giant in Canada.

The Bureau was largely concerned with the supply of the following products in the Canadian pharmaceuticals market:

Approval of the sale of these four products is in the sole discretion of the Commissioner of Competition, provided that the buyer(s) facilitate effective competition in Canada.

Update: On March 3, 2016, the Bureau announced that it has approved Pfizer Inc.’s sale of four pharma products to Pharmascience in furtherance of the Hospira acquisition.