The Louisiana Pacific Corporation (LP) has abandoned its plan to acquire Ainsworth Lumber Co. Ltd., as a result of a concerns raised by both the Competition Bureau and the United States Department of Justice.  Bot 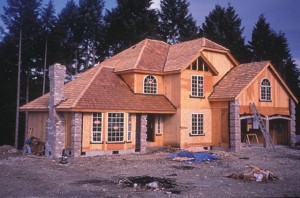 h agencies had determined that if the proposed acquisition were to go ahead, it would have likely resulted in a substantial lessening of competition for the supply of Oriented Strand Board (OSB), a manufactured wood material which is commonly used in the construction of homes.

In Canada, the Bureau stated that purchasers would have faced higher prices, as both parties operated OSB mills serving the same customers.  In the United States, the DOJ stated that the acquisition would have allowed LP to eliminate the significant competition it faced from Ainsworth in the Pacific Northwest and Upper Midwest.

In making the announcement, both the Competition Bureau and the Department of Justice stressed the importance and effectiveness of the cooperation between the two agencies