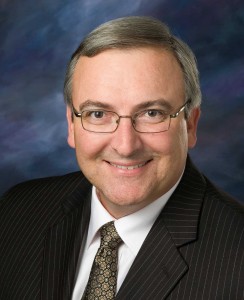 Mr. Pecman joined the Bureau in 1984 and has served in each of its enforcement branches and as a senior manager. He took over as Interim Commissioner since the departure of Melanie Aitken last fall.